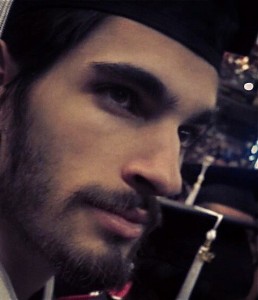 Since he graduated from Temple University last summer, Nicholas has spent most of his time on set or in the editing room. His two greatest passions are directing and editing, however his experiences at Temple have given him a love and respect for all areas of filmmaking. In this past six months he has been a director, editor, writer, director of photography, and producer. He has also taken up a hobby in marketing for various short films and web shows. Currently he is involved with the marketing teams at Saint Joseph’s Prep and Rosemont School of the Holy Child as a director and editor for their commercials.

Nick’s most recent short film, A Midsummer Night’s Dream, based on the play of the same name, is available online. Other recent films that Nicholas has worked on, Dark Room (producer/assistant director) and A Jaded Life (editor) are currently touring the film festival circuit.