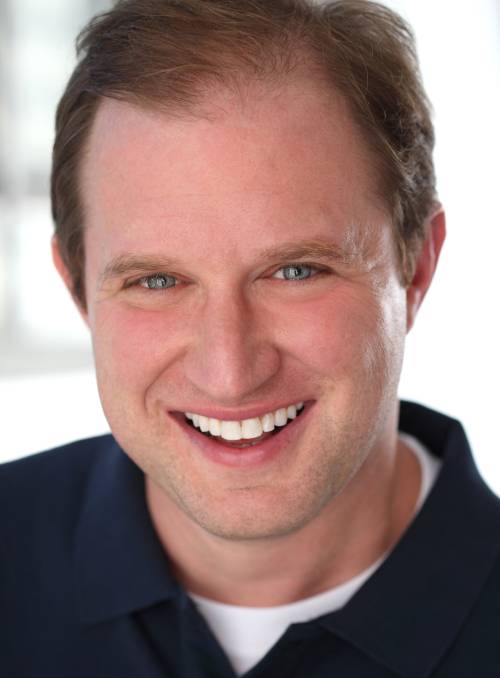 Michael was featured as the Young Ben Franklin in the History Channel’s Ben Franklin and recently appeared in the short film Generation Gap for the 2011 ADDY AWARDS sponsored by the Philadelphia Ad Club. He has appeared in 50+ commercials and industrials including national spots for: WebMD, The N.B.A., Dick’s Sporting Goods and Chuck E. Cheese amongst other national, regional and local spots. He has, written, directed and played the title character in two web shorts, JTV Cribs with Jew-Z and Jew-Z’s Slammin’ Seder.

Originally from Philadelphia, Michael has a B.A. in Journalism from Temple University. He spent 11 years in Manhattan and currently resides in South Jersey with his wife Becky, daughter Lila, son Lucas and beloved dog, Lacey. 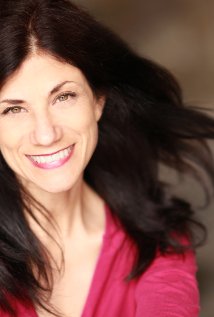 Actress and Voice Artist, Mary Sarah classically trained at The Riverside Shakespeare Academy and The Actor’s Studio for Film in New York City.  She began acting at the age of 6 when she discovered that she needed no camera, a mirror would do, and no microphone, as her hairbrush sufficed. With passions for the classics, film and new voices, Sarah has found homes in a scope of genres; from the gritty, urban film  Goodnight Charlie, to the quirky dark comedy Skook.

Recently returned from The Oxford Shakespeare’s Company NYC/Stratford-upon-Avon Tour of A Midsummer Night’s Dream as Hermia, Sarah will be next up as Mrs. Hale in Trifles, at The Unexpected Stage Company.  A voice over artist and musician, Sarah is enthralled with the power of words in action– and the pure magic of cinema. 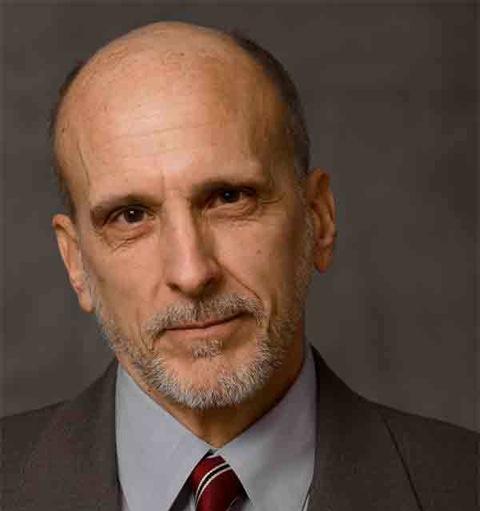 Frank is a veteran actor working primarily in the Baltimore/DC area. Born in New York City, Frank arrived in Baltimore after a 13 year escapade in the US Virgin Islands where he sailed and taught scuba diving. Since returning to the states he has played lead roles in the indie features King’s Queen (Tom Muldoon) and North End (Isaac North).

His stage credits include leading roles in Angels in America, I Never Sang for My Father, Other People’s Money, Frozen and Requiem for a Heavyweight for which he received a nomination for Best Actor / DC Theatre Scene. 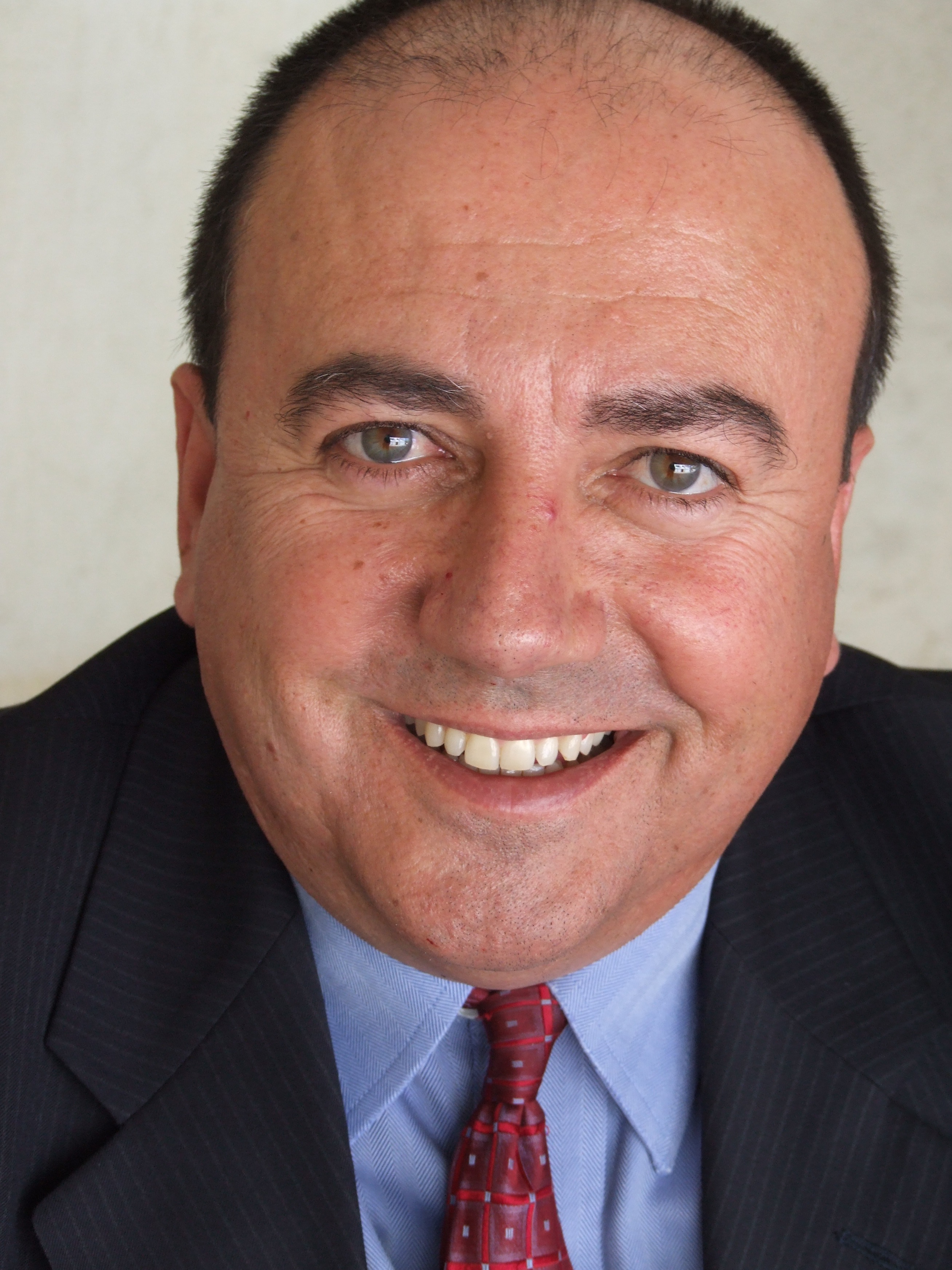 Born in Nice, France to Spanish parents, Phillipe has found himself a very promising career in the American market. Among his credits are roles in over 30 television shows including Gilmore Girls, Alias, Boy Meets World, Chuck, and most recently Bunheads and Undercovers. Phillipe has ventured into film as well with roles in Jack and Jill, The Usual Suspects, and Iron Man 2.

Aside from playing Finbar in Parallax, Phillipe also played the notable role of Mr. Cooper in the film P.T.S.D which is set to release in 2014 as well. Outside of acting, Phillipe is a stand-up comic who has performed all over California, including monthly performances at the famous Comedy Store in Los Angeles. 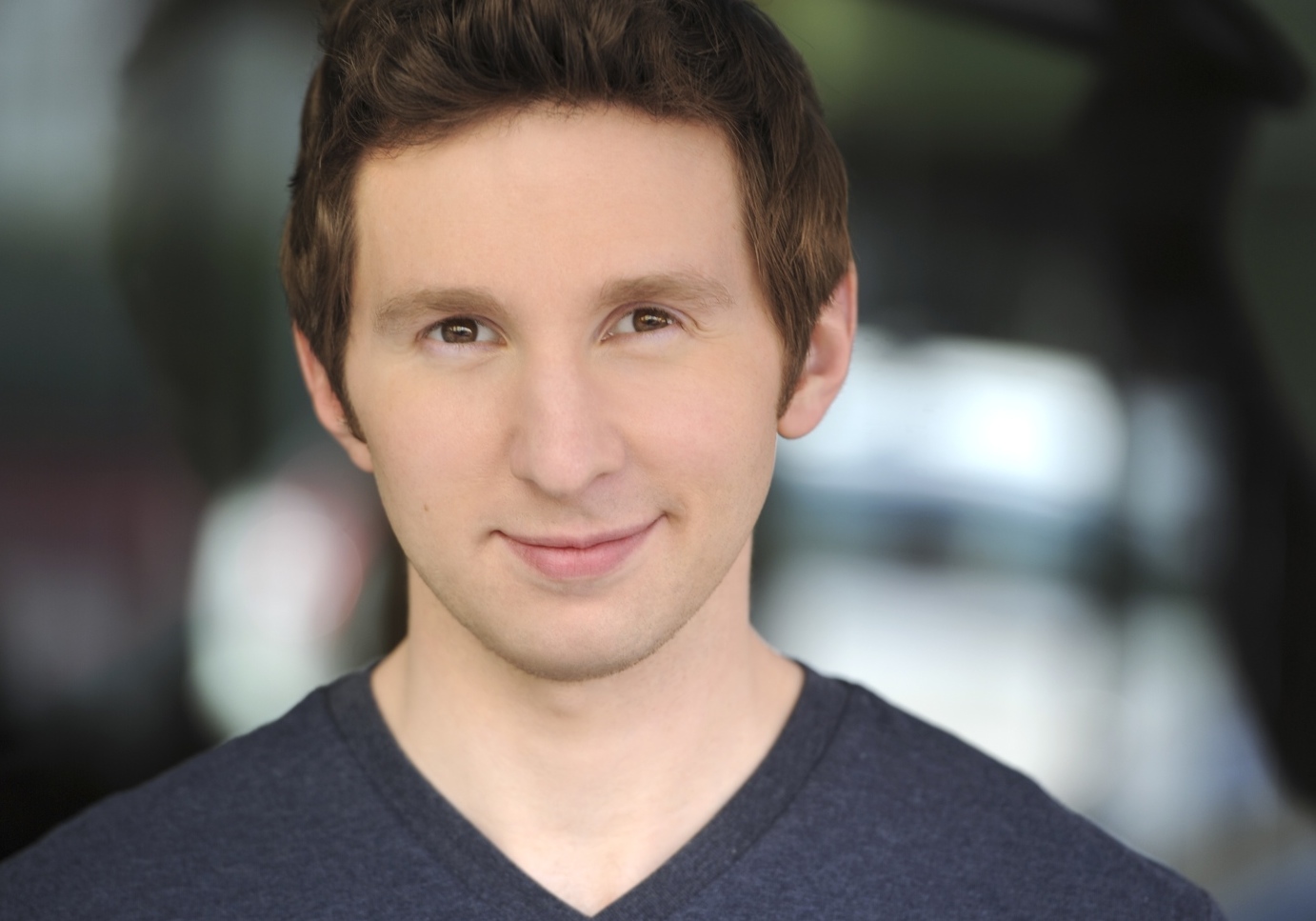 Since graduating from Lebanon Valley College with a dual major in Actuarial Science and Physics, Robb has wholeheartedly pursued his minor in Acting as a full-time SAG-AFTRA screen actor. Recent professional credits include TV speaking roles on Those Who Kill, WWE Monday Night RAW, and Tattoo Nightmares as well as commercial roles for Harrah’s Casino, Comcast On-Demand, and the Capital Health Medical Center. 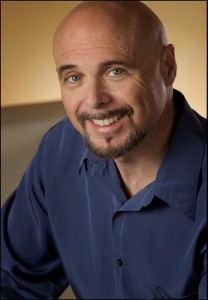 Jim has over 70 stage credits in the Philadelphia area dating back to the mid 1980’s. He is just coming off playing Vladimir Lenin in Tom Stoppard’s Travesties in Philadelphia. Other leading roles include Tupolski in The Pillowman, Shylock in The Merchant of Venice and the Narrator/ Mysterious Man in Into the Woods, which he also understudied at The Arden Theater. Among his teachers have been Wynn Handman in New York City and Greg Wood in Philadelphia.

On screen, Jim has appeared in several shorts and was featured as The Unicorn in the award winning web series Gemini Rising. 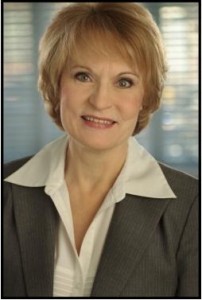 Jean has been active in the Philadelphia theater scene for years and has leading roles in over 30 productions. Favorites include Vivian Bearing in Wit, Joanne in Company and Eleanor of Aquitaine in Lion in Winter. Her most recent film appearances include the indie productions Yes, Your Tide Is Cold and Dark, Sir and 99 Percent Sure. She was a featured extra in The Sixth Sense, but, alas, ended up on the cutting room floor.

Although film is her genre of choice, she continues to keep a foot in the theatrical world where she is acting as producer for a new musical, Stand By The River, based on the life of William Still – a free African born in Philadelphia – and his activities in the Underground Railroad. Additionally, she is developing a seminar entitled Retire to Life!, which covers the non-financial aspects of retirement. 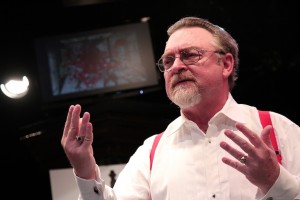 Rodney has appeared in, directed or produced over 100 shows throughout the course of over 40 years. For 10 years he served as Managing Director of The Harbour Theater in Baltimore as well as a Chairman for the Baltimore Playwrights Festival. His musical roles include Arthur in Camelot, Sky Masterson in Guys and Dolls, Narrator and Mysterious Man in Into the Woods, and Teyve in Fiddler on the Roof among others. His non-musical roles include Harry Hope in The Iceman Cometh, Harpagon in The Miser, and Atticus Finch in To Kill a Mockingbird.

His film credits include appearances in He Said, She Said, …and Justice for All, and the indie-film Gasoline Rainbows. He also appeared off-Broadway in Bernie’s BarMitzva as well as a the Baltimore cast of Tony and Tina’s Wedding. 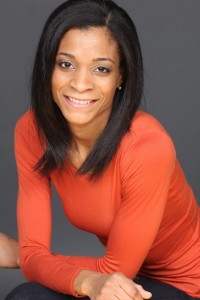 Jubil is a native of Philadelphia with a Fine Arts degree in Dance from Temple University. Among her credits include extra roles in Taking of Pelham 123, Baby Mama Drama, and Men in Black III as well as a brief speaking role in the independent film If You Can Hear My Own Tune. Jubil is also credited with some stage work including a role in Fetes de la Nuit, which received a Drama Desk Award in 2010.

Jubil is also currently cast for the main role of I’amani in the upcoming feature film Double Life of Zhane Rain.

Supporting Cast (in order of appearance)

James Devon as The Dean

In-TV Cast (in order of appearance)

Voiceover Talent (in order of appearance)