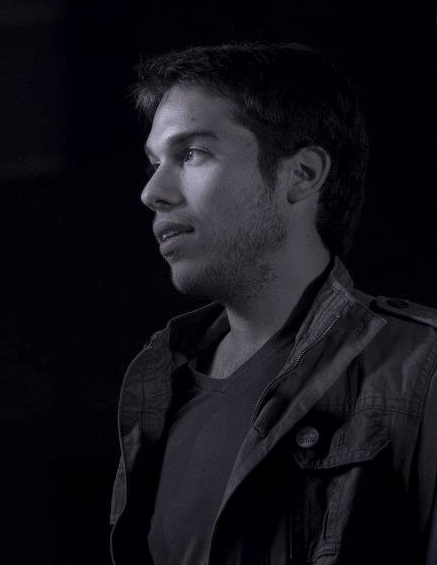 Jason A. Pearlman is an aspiring director and screenwriter. Since graduating from Temple University in 2011, he has worked on an ongoing original web series, Harvey Schnitzel, Time Traveler. He has worked on other short films as a still photographer and editor, and currently works as a photographer throughout the Eastern Pennsylvania and New Jersey area.