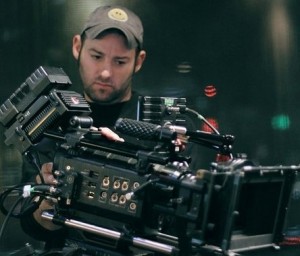 Joe Hennigan is a professional Cinematographer with nearly a decade in the industry.  He has shot nine films, including five that have been distributed worldwide, three of which through with Lions Gate.

As the Director of Photography and Editor for the award winning full service video production house Kphat Productions, he has shot over one hundred television commercials and dozens of corporate and training videos. He spent one season as a Camera Tech for the national MTV show, “Viva la Bam.”

Early on, Joe was a professional graphic and web designer for a marketing company. These skills have yielded a keen eye for editing graphics, 3D animation, and motion.