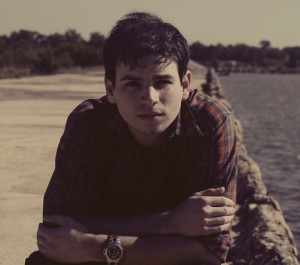 Born and raised in Havana, Cuba Ismael moved with his mother to the U.S.A at a young age. He went to live in New Jersey where he attended the New York Film Academy after winning the Brett Ratner’s grant. There he directed, produced, wrote and edited 9 short films. Additionally, Ismael’s thesis film Hindmind has won several awards in different film festivals around the world.

In 2011 after collaborating with cinematographer Nicola Raggi, Gomez was invited to be a member of Nicola’s Italian production company Loadinglab.

After graduating from the first year at the New York Film Academy Ismael decided to transfer to Lynn University in Florida to pursue a Bachelor’s of Arts in film and also to be closer to his family. Besides his studies, Gomez keeps working as a freelance editor and is writing his first feature.