Our Bay Area Premiere at the San Francisco Global Movie Fest kicked off the start to our team’s 5 day adventure of the Pacific Northwest. Starting in San Jose, California and finishing in Washougal, Washington, this trip proved to be both a very fun and successful one for our team.

A bit contrary to the festival’s name, the San Francisco Global Movie Fest was actually held about an hour south of San Francisco in San Jose, California. The festival itself also had a very Indian and Southeast Asian feel to it with many of the films having cast and crew members from these respective areas. With a strong majority of our visual effects being completed by Vineeth Lekkala and his team originally from India, our film fit right in.

San Jose coincidentally also happens to be the hometown of our cinematographer Chad Leto, so this screening proved to be a special one for both himself as well as our gaffer Christian Butcher who were now both seeing the film for the first time.

Held on Wednesday August 12th at the Camera 12 Cinemas in downtown San Jose, this screening was certainly one of the more intimate of our distribution run so far. 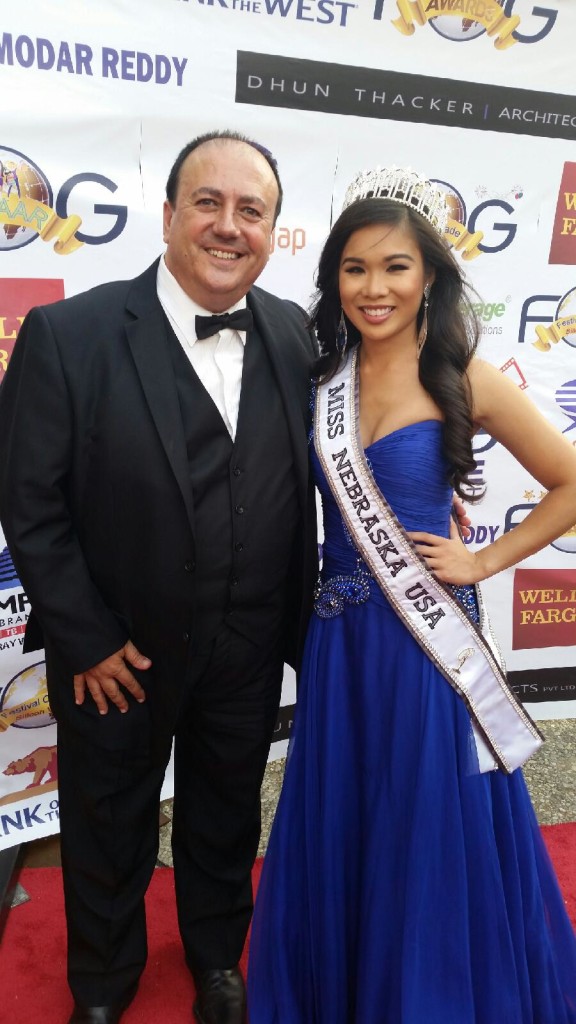 Following the film, there was a brief Q & A session with producer Tommy Stackhouse and from there it was onto pictures from the red carpet with several of the festival’s programmers. From there, our team headed out and continued our quest of the Pacific Northwest.

You didn’t think this post was over did you? Great, because there’s more from this festival to share! Just a few short days after our premiere in San Jose, actor Phillipe Simon represented our team at the festival’s red carpet gala ceremony that Saturday night. Following a string of interviews with reporters from Thailand, Vietnam, and a number of other countries from Southeast Asia, Phillipe headed into the awards ceremony with hopes held high. Unfortunately, Parallax did not come out with an award from the night, but this festival proved to be an overall success for our team.