After spending the majority of our early exhibition run in the United States northeast, a trip to the south of France was very welcomed by our Parallax family! Represented by actors Michael Kelberg (Abbot Allen) and Phillipe Simon (Finbar Whalen), Parallax had arrived to the St Tropez International Film Festival in style! 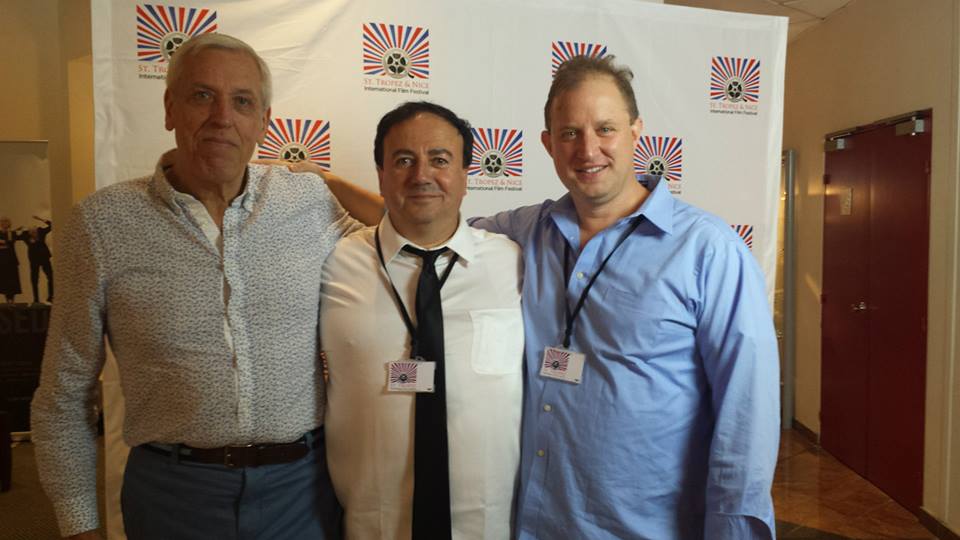 The festival itself was held in Nice, France, a short 45 minute drive from Cannes which coincidentally was running its famous film festival at the same time! Nice also happens to be the birthplace of Phillipe, and this festival proved to be a very special homecoming for our supporting man.

Held at the Hotel Westminster and smaller venues around the town of Nice, the week long festival was highlighted by screenings from filmmakers from all over the world representing countries including Chile, Germany, Columbia, India and the United States. Complimenting these screenings were a number of panels, interviews, parties, meet and greets, and naturally checking out the surrounding beautiful city of Nice.

Following nearly a week of all of these festivities (one which Michael alludes to as very sleepless, part due to the packed schedule and part to sleeping alongside Phillipe's "death snore"), it was finally time for Parallax's screening to close out the festival on Friday night.

The screening went wonderfully as a large crowd of locals and festival goers packed the room to watch the film. Following the screening, Michael and Phillipe took some time to talk with the local audience, which for anyone who personally knows Phillipe, this served as some extra practice for an impending comedy routine! 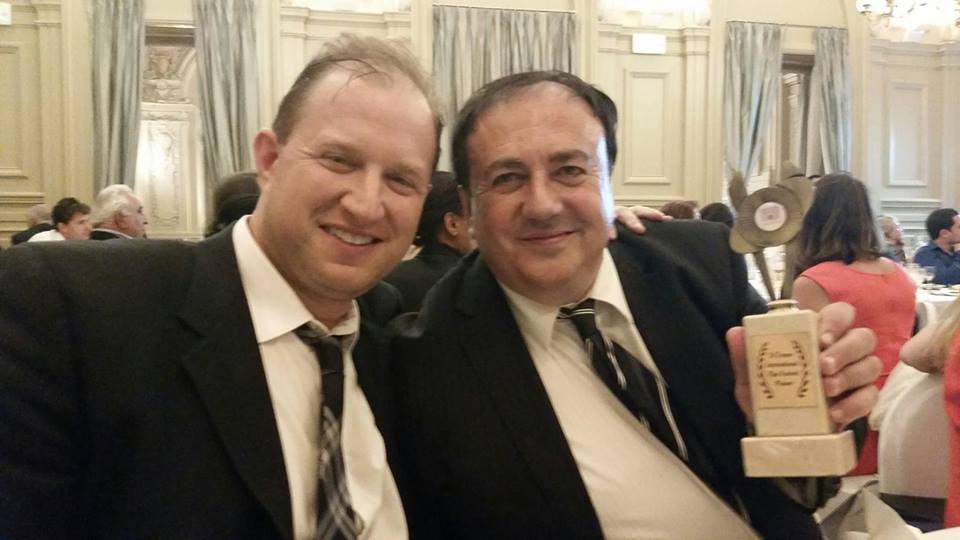 The festival officially ended the next day at the beautiful closing Awards Gala in the Hotel Westminster. This particular event Michael and Phillipe both agreed was the real showcase for the festival and a wonderful way to close it out.

Heading into the Awards Gala, our team was nominated for four awards including the Jury Award, Best Screenplay, Best Producer, and Best Editor. As the night went on and awards were presented during this special dinner presentation, we ended up winning the Best Editor award from the festival for Sara's awesome work on the film. An awesome moment for the film itself, and another awesome opportunity for Phillipe to practice his impending stand-up comedy routine!

And just like that, the festival had closed and the team was on to new things. A huge thank you to Michael and Phillipe for making the trip and a huge congratulations to Sara for taking home some hardware. Parallax has done France correctly!